100 years of serving our community!

Thanks to our donors, volunteers and supporters, Pikes Peak United Way has been improving the quality of life in our community for 100 years!

Pikes Peak United Way, which has had several names throughout the decades, was started by local citizens on June 20, 1922. The first United Way actually began a little north of us, in Denver, CO!

In 1887, a Denver woman, a priest, two ministers and a rabbi got together… It sounds like the beginning of a bad joke, but they didn’t walk into a bar; what they did do was recognize the need to work together in new ways to make Denver a better place.

They put together an idea that became the nation’s first united campaign, benefitting 10 area health and welfare agencies. They created an organization to collect the funds for local charities, to coordinate relief services, to counsel and refer clients to cooperating agencies, and to make emergency assistance grants for cases that could not be referred. This movement would become United Way.

Now known as the Community Chest, we delivered emergency and work relief programs in the Pikes Peak Region throughout the Depression.

The Community Chest officially changed its name to the United Fund.

In addition to being incorporated, the United Fund also announced its payroll deduction plan for annual giving. That year, we had 28 total agencies.

23 agencies were supported that year with almost $800,000 raised! That same year, the first color film about what the United Fund did came out explaining the programs and needs of our partner agencies.

Healthy children, healthy families and healthy communities were identified as focus areas of the United Fund.

Funding was given to 18 organizations that provided housing assistance, case management, health and mental health services and more after the fire.

The future is bright! The Family Success Center will open in southeast Colorado Springs in August of 2022. Read more below!

If you’re interested in attending or sponsoring our events, please reach out to davidamess@ppunitedway.org

More events will be announced soon.

Join us at Pikes Peak United Way for food, music, and fun to kick off our 100th year celebration!

Join us for fun, food, beer and whiskey along with a live band at the Beach House in Memorial Park!

Prepare for an epic 22-23 school year at this FREE event at Weidner Field. Join us for free athletic physicals, haircuts, dental checks, school supplies and more!

Join us for the party of the year at the Broadmoor! 250 of our community’s most influential leaders will gather to raise funds for Pikes Peak United Way and celebrate 100 years of service to our region.

Join us for the Family Success Center ribbon cutting!

Leaders in Giving donors give $1,000 or more per year to support those in need in our community. As a thank you to these donors, Pikes Peak United Way hosts an annual reception at Garden of the God’s Club. 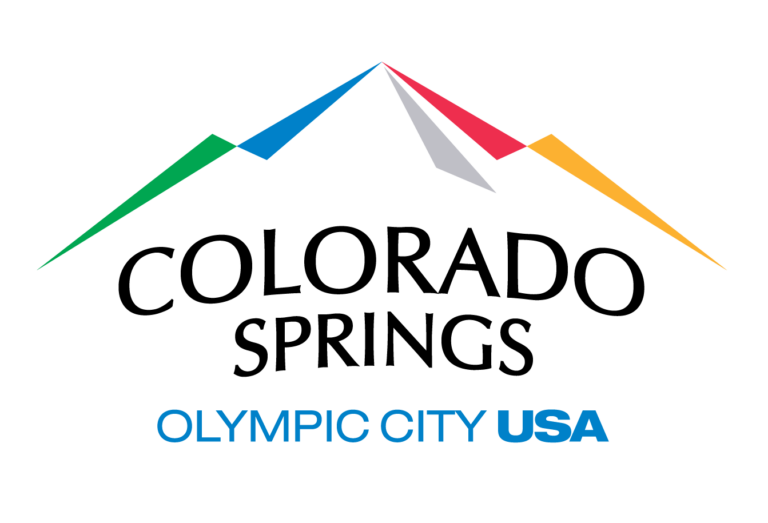 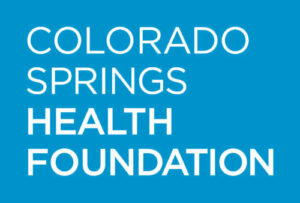 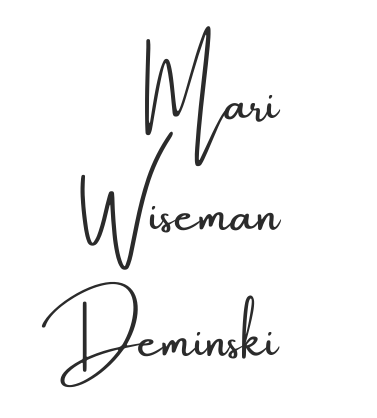 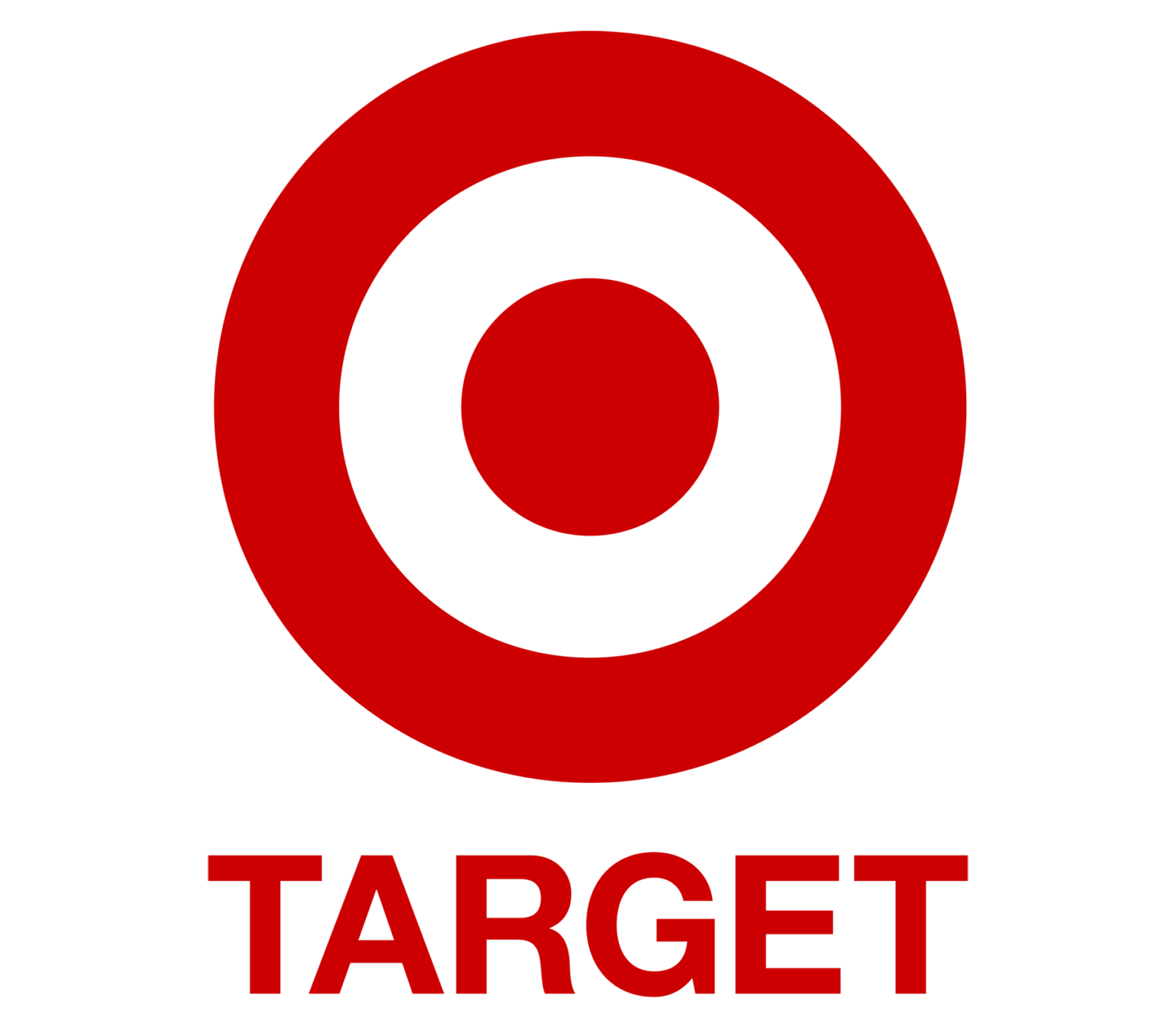 The culmination of 100 years!

Pikes Peak United Way (PPUW) with several community partners and existing partner agencies will establish an exciting and vibrant Family Success Center (FSC) in southeast Colorado Springs, opening August 2022. PPUW will be working with and becoming a resource for the neighborhood to discover its unique strengths and assets. The FSC is a place of love where families and students can achieve their goals by connecting with the resources, training and support they need to increase opportunities for a successful future. Resources will include life coaching, financial literacy, education, health services, career coaching, parenting classes, nutrition instruction, art and music therapy and more. 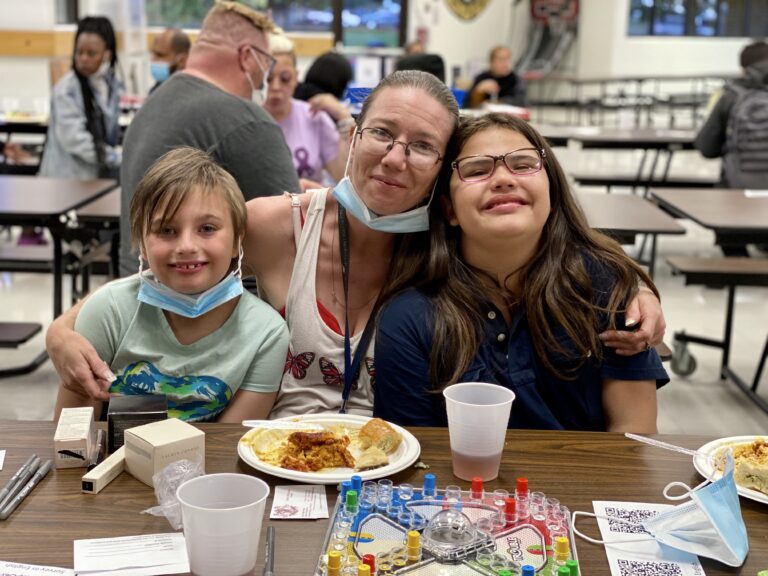 Thank you to all of our Sponsors for making this possible! 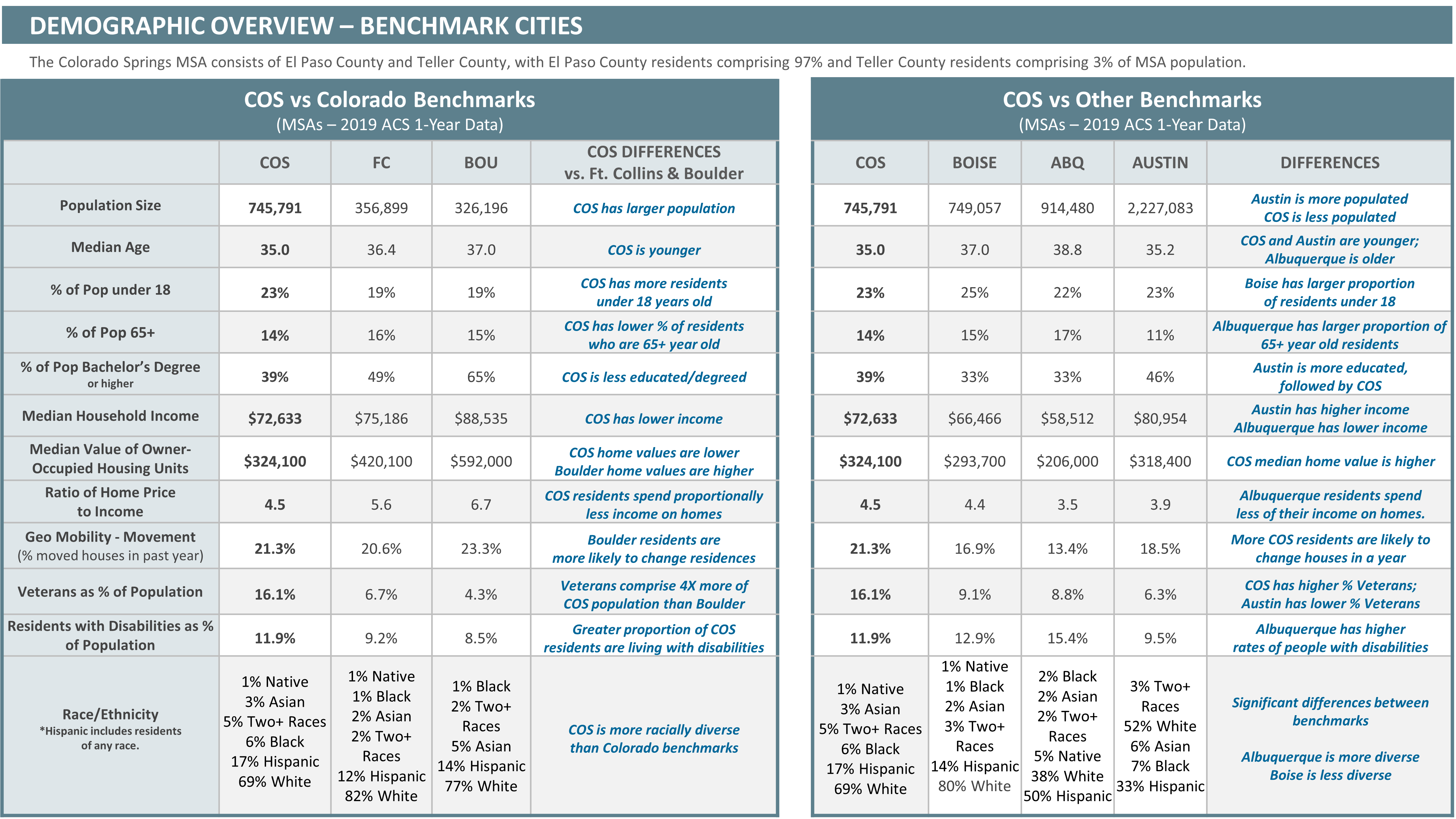 vs. the United States 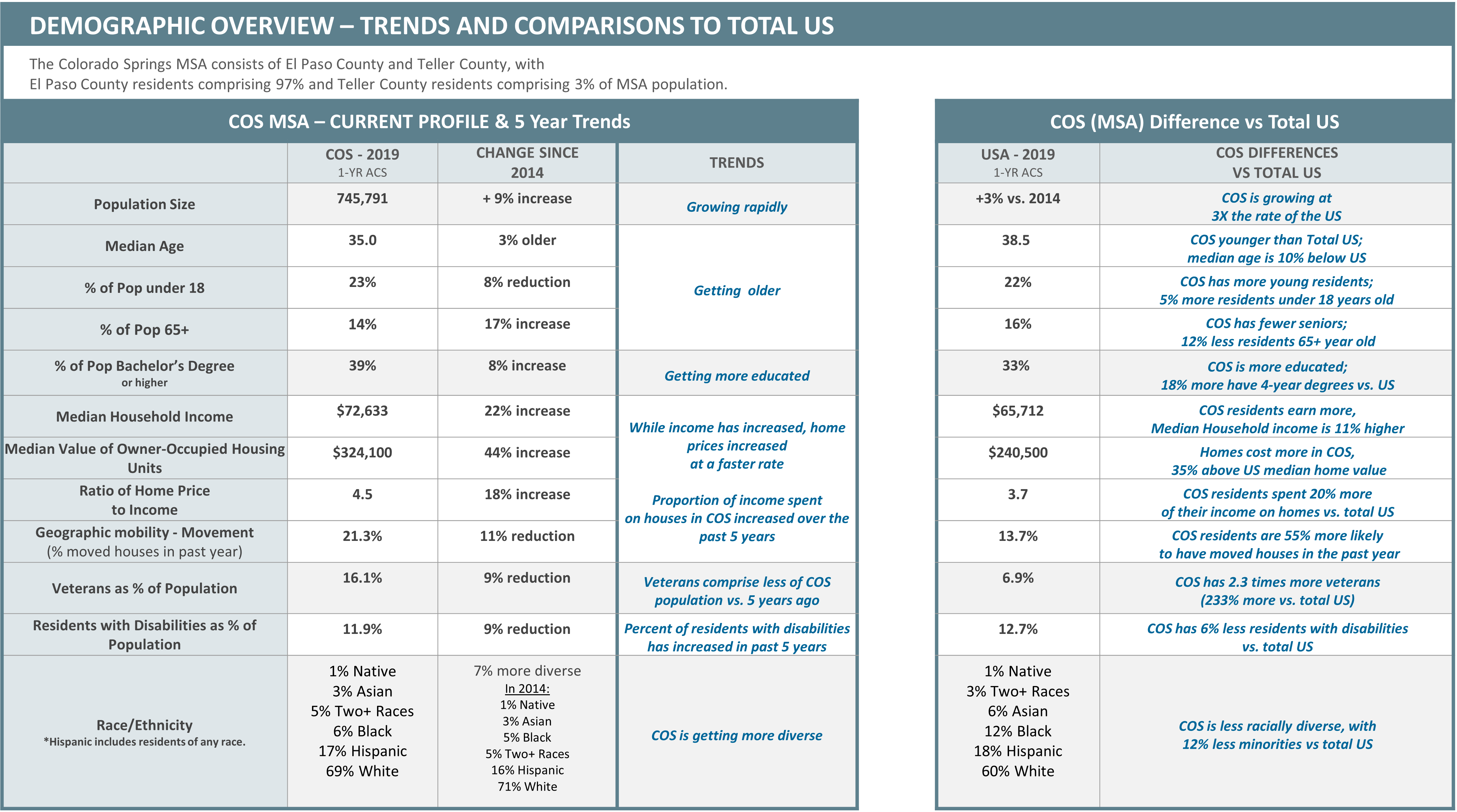 The Peak Progress (QLI) Report is a community effort to look at and evaluate different components of quality of life in the Pikes Peak Region. This project convenes volunteers, community members, and leaders from across the region (Vision Councils) to gather and evaluate data and create goals (referred to as “priority areas”) in various categories.

This report originated in 2007 after Howard Brooks and Jerry Smith recognized the need for benchmarking information and gathered the necessary community support and resources to publish the first edition. The 2019/2020 report seeks to move the report forward by not only focusing on indicators, but also looking for ways to take these findings and create actionable change and improve the quality of life in the Pikes Peak Region. To do this, we followed the original process of creating benchmarks by comparing the Pikes Peak Region to other regions in order to see how we are doing compared to other places in the United States, as well as looking at data over time.

This report is for anyone from a general citizen to an elected representative. Based on the foundation of community groups, networks, and resources that were assembled to develop it, this highly beneficial tool provides reliable and easy to understand data with the potential and proposed steps for actionable change.